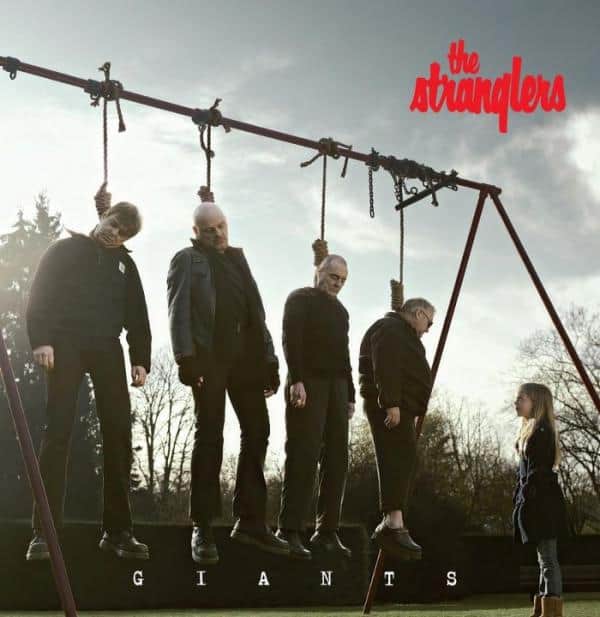 Giants CD Album from The Stranglers.

Giants is the seventeenth studio album by English rock band The Stranglers and continues the band's return as a four-piece after the departure of Paul Roberts. Lead vocals are shared between guitarist Baz Warne and bassist Jean-Jacques Burnel. The album was released on 5 March 2012 and was supported by an extensive UK tour by the band.